In this weeks version of Greyhounds early morning ritual our little animal blends points up and executes her daily routine in the washroom! On her knees in front of the mirror, our little animal obediently recites her guidelines after that beautifully squat presents in the shower and also holds the placement for a couple of minutes. Transforming her attention to the next action in her routine she stands under the water and also obtains herself entirely wet and also soapy before washing herself off as well as drying herself off with a towel to returns to the squat existing position in the shower to end her morning routine! 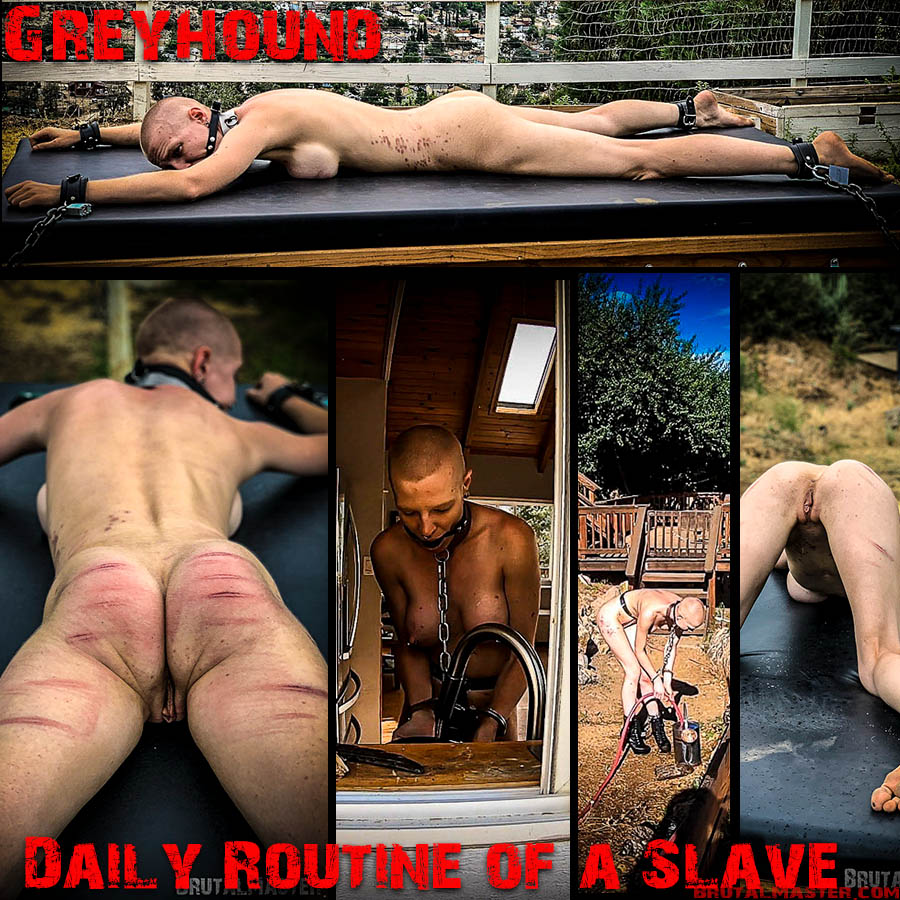